Stopping Crime Before it Happens 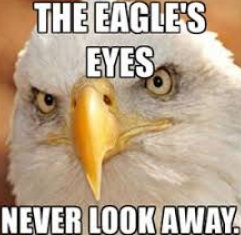 Criminals in Birmingham thought they were one step ahead when they hid in the car forecourt whilst a national car sales company locked up for the evening.  They considered their cunning plan to be foolproof – until they realised PSM operators were protecting the site as eagle eyed and on the ball as usual.

Shortly after locking up, the criminals attempted to steal and damage cars but were driven away by our immediate audio warnings.  The police were called immediately as a precaution.