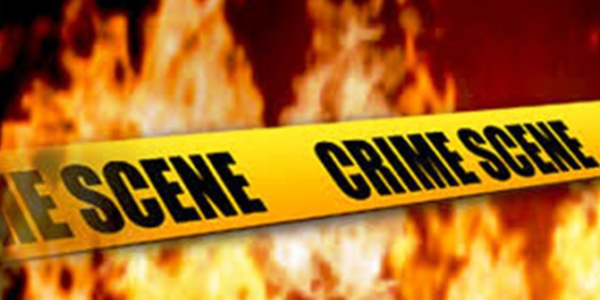 Under the watchful eye of our experienced senior operator Danny, our trainee Operator Dean challenged his first criminal incident recently.

In the early evening of a weekday, Dean received an alarm from a manufacturing plant; of 3 hooded individuals acting suspiciously.

The suspicious activity swiftly turned into an attempted arson attack, as the trespassers proceeded to set fire to external large plant and machines.

As a team, between them, Danny and Dean issued audio warnings and immediately contacted the police, fire brigade and keyholders.

Without remote monitoring, the intruders would have remained unchallenged and probably caused catastrophic damage to more machines and internal operations.

This week, we continue to work with the police, providing CCTV images and support whilst they investigate the matter.

We thank Danny and Dean for their great team effort.  Well done guys!

Never a dull moment in a monitoring station!