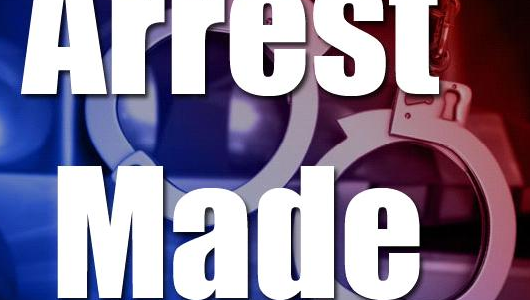 Short of having the police camped at your front door, remote monitoring with PSM might be the next best thing.  Just ask our global client whose UK head office is based in Northampton.

We recently received an alarm showing a very suspicious looking guy casually walking down the street with a loaded pallet truck.  When he entered our client’s restricted area, we blasted him with audio warnings which sparked a ‘Britain’s Dumbest Criminals’ series of events.

Anxious that he was being watched, he quickly changed direction, which caused the goods to fall off the pallet.  By hand, he tried to hide the goods in bushes.  A few minutes later, a lady wearing what appeared to be a pink dressing gown (it was Sunday, after all), arrived in a car to help him.

As the police arrived following our call to them, the lady in the car left her accomplice behind (still struggling to carry the stolen goods) and tried to run over a policeman whilst making her getaway.  2 more police cars arrived and they were both arrested.  We later discovered, they had broken into and stole stock from a nearby national DIY store; which is what they were trying to hide.

Although events of this nature are interesting, it is no joke when our client’s properties are under threat.  We take all necessary and appropriate action to ensure the criminals are not only stopped, but caught for their crimes.

I have said it before and I will say it again, never a dull moment!