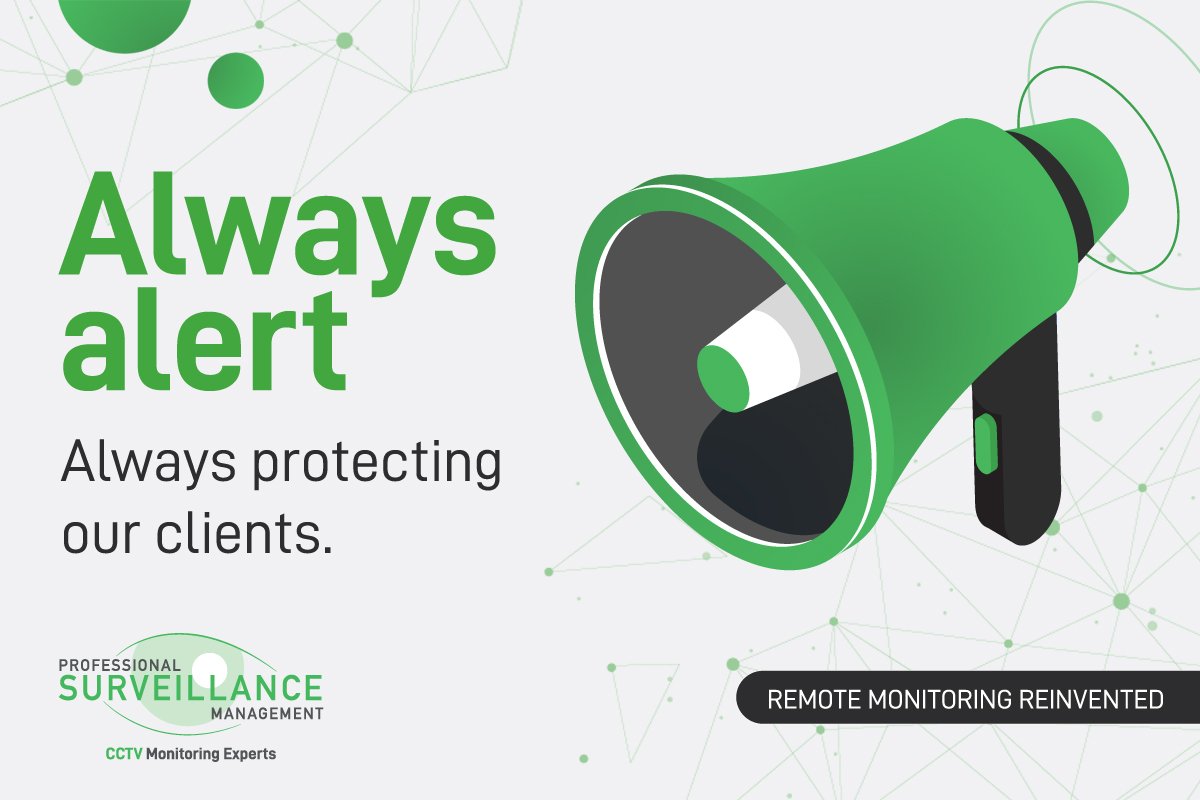 Now that the Summer holidays are here, schools are left largely unstaffed, making access that much easier for children and young people, for whom the grounds and facilities can be appealing playgrounds.

This weekend was punctuated by two incidents that help to illustrate the above: firstly, at a grammar school that we monitor, a person was seen jumping on the roof. Audio warnings were issued and the police and keyholders were contacted, as is de rigueur when dealing with intruders, and police officers attended the site to rule out any foul play.

Secondly, in a separate incident at the same premises, a group of youths were seen wandering around; naturally, our operators issued audios and contacted the police and keyholders. The youths were then seen attempting to climb up to the roof – unfortunately, it is often the wont of young people to make a game of the fact that they are under surveillance – but they were deterred by our persistent issuance of live audio warnings.