IP or Analogue: Which is Best For You? 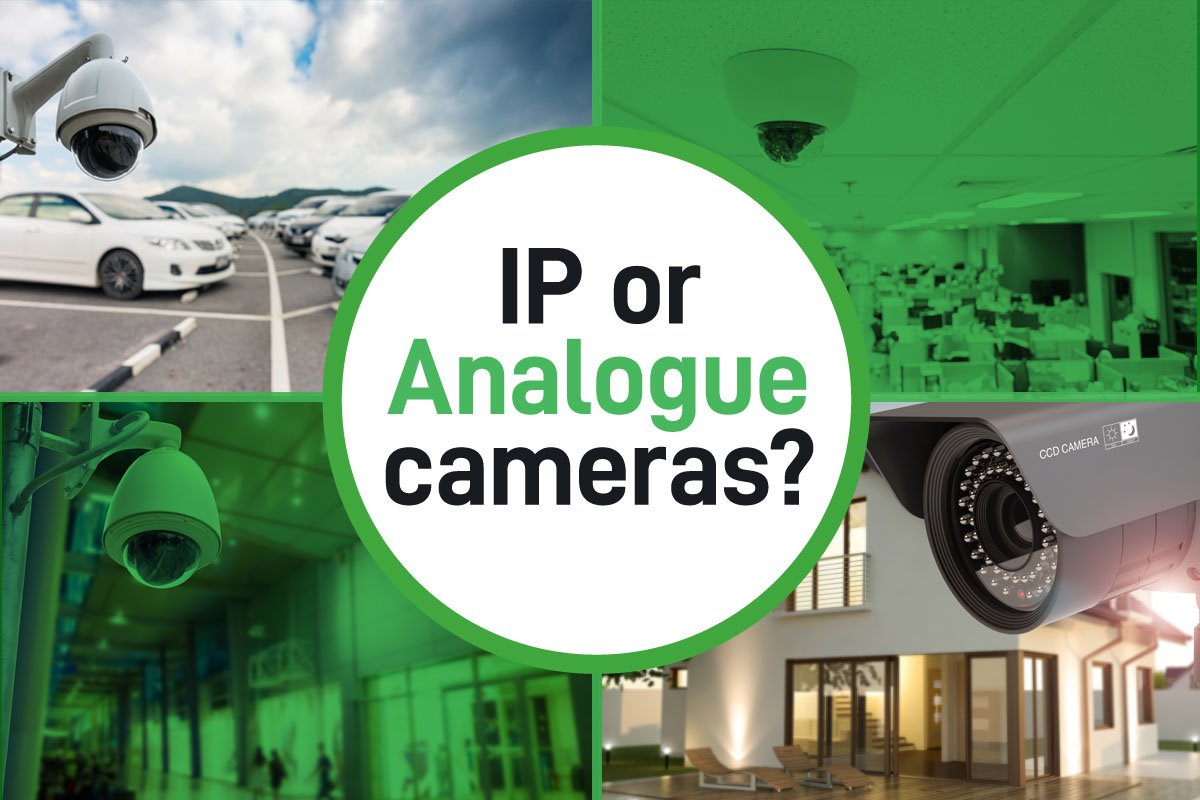 IP or Analogue: Which is Best For You?

Let?s face it?the world of remote surveillance is an often confusing one, made all the more perplexing by the rapid evolution of technology and the staggering array of CCTV systems on the market. But one thing is certain when considering monitoring for your home or business: you?ll have to choose between IP cameras, analogue cameras, or some combination of both.

But what are they, exactly? And how would you know which was suitable without frantically looking up different models online? Well, to help you take that first step in your pursuit of a system that would best meet your security requirements, we?ll go over some of the primary differences between analogue and IP cameras.

These cameras transfer an analogue signal via a coaxial cable to a local digital video recorder (DVR) containing a hard drive, converting the images to a digital format and somewhat degrading image quality. They are reasonably priced, and installation is relatively straightforward. As well as installing the coaxial cable the cameras will require a power supply which may add to the costs. These days you can buy analogue cameras capable of transmitting images in high definition, which was a feature once exclusive to IP cameras.

These cameras broadcast a digital stream via a network connection. They do not require a DVR, instead using an NVR (network video recorder). Because the images are not converted from an analogue signal, they tend to be of a higher resolution, though they may still be compressed due to bandwidth limitations. IP cameras are more expensive than analogue cameras but if using POE (Power Over Ethernet) the installation can be cheaper as only 1 cable is required to each camera. This means that installation costs can be cheaper as it can speed up installation time.

When setting up either type of camera on your NVR/DVR, we strongly suggest using a private connection and personalised credentials. To protect your system from hackers, always remember to change any default passwords and usernames to secure ones and where possible change the default ports for access.

For more impartial advice, please get in touch.