Arrest Made at Car Dealership 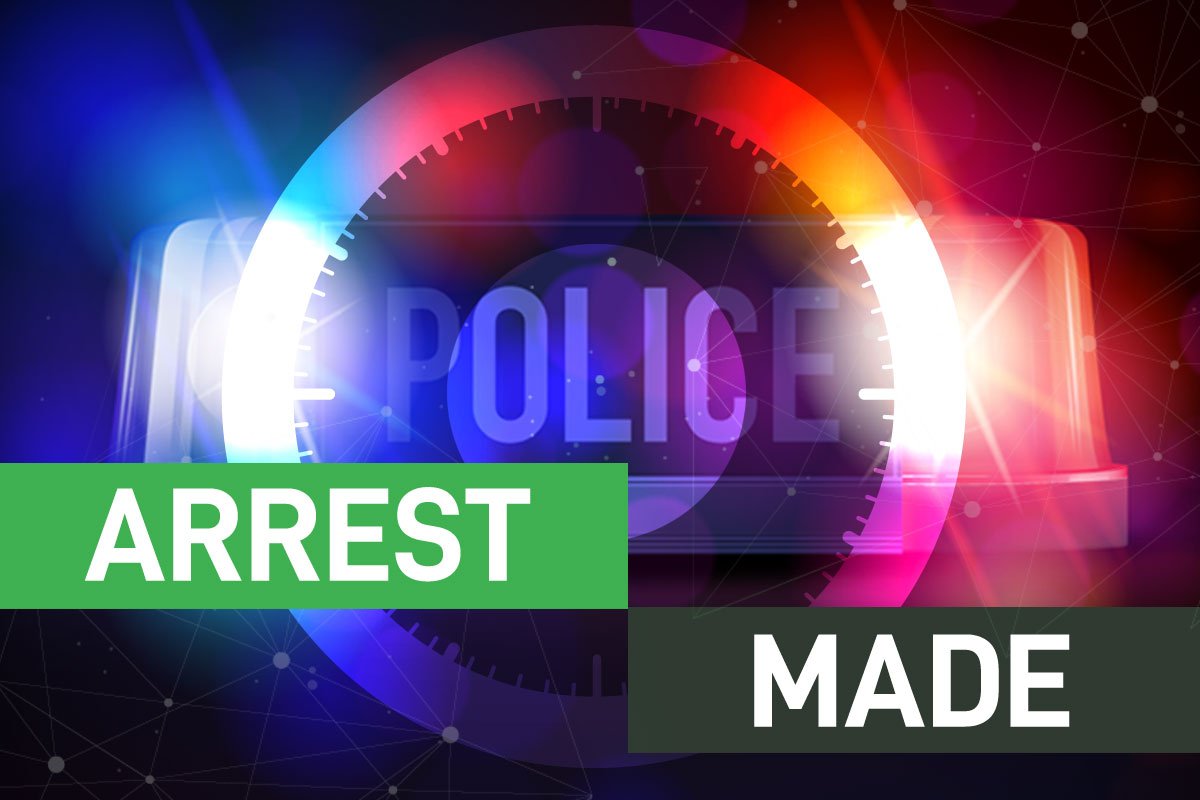 One of our most recently policed events involved yet another opportunist who thought it would be a good idea to trespass on a PSM-monitored car dealership, namely, Alton Cars in Rotherham. And thanks to our ever-vigilant operators, yet another criminal was caught in the act. Alton Cars have in fact entrusted PSM with the remote monitoring of several other sites of theirs, which we have also protected from a number of similar attacks.

As we discussed in a previous article, car dealerships can be especially at risk of burglaries and raids because of their multitude of valuable and always-on-display vehicular assets, as well as the relative ease of access posed by the typically open layout of their lots. But we at PSM are well-versed in resolving these unique security challenges.

On the subject of the Rotherham site, a hooded man was seen climbing the fence to gain access to the site, provoking our trademark instant response and issuance of audio warnings, and at that very moment our operators were on the phone to the police and a keyholder. He then tried to hide from view of the cameras and gain access to a number of vehicles on site, and even had the audacity to sit in one such vehicle that had been left unlocked. Our operators persisted in giving out audio warnings, and after some time the intruder was successfully deterred and was shaken enough to abandon his place inside the vehicle. He then attempted a swift getaway, climbing back over fence.

Only a few minutes later, we received a call back from the police informing us that a person matching the description of the invader had been arrested. If not for our operator’s swift intervention, not only does it seem unlikely that the interloper would have been apprehended, but there also would have been a high likelihood of costly criminal damages. Our client seemed to agree.

“Thank you so much for dealing with the situation so quickly. It’s good to know we can trust you guys to deal with any security breaches before they develop into something serious.”

Are you looking to reinforce your property with added security measures to combat opportunists and thieves?

If so, please contact Kerry Jones; she will be happy to discuss your site’s security requirements and advise you on how to keep your business secure.