Criminals Falling Under the Radar? Not on Our Watch! 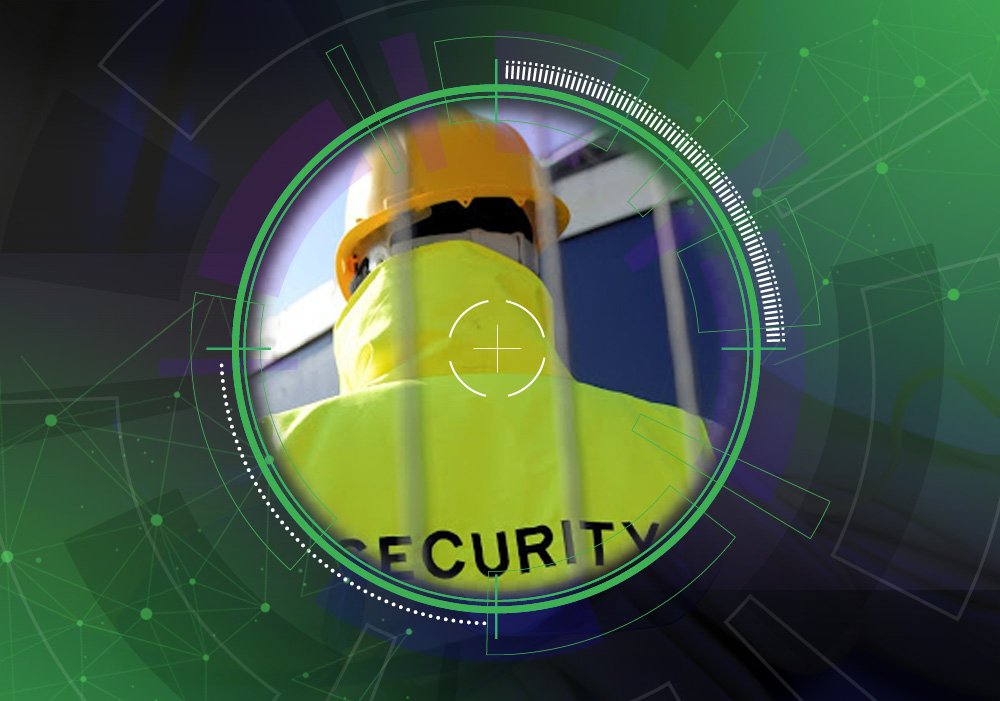 Criminals Falling Under the Radar? Not on Our Watch!

Fraudsters disguising themselves to be on-site personnel with high visibility jackets foiled by PSM’s ever alert operators.

We’ve mentioned before that high visibility jackets and other official-looking articles are the go-to ‘tools of the trade’ for imposters attempting to access restricted areas without raising suspicion – by hiding in plain sight, as it were. The fact fraudsters of this kind stand half a chance at pulling the wool over the eyes of on-site personnel by employing such a simple tactic is worrying, to say the least. This is part of the reason why PSM’s operators so adamantly investigate any unauthorised persons on site, and why we insist on being provided with proof of permission, regardless of what they happen to be wearing.

Case in point: late last month, at the London property of a prolific construction company, two people were seen during the early hours of the morning, both sporting hard hats and reflective gear. To the unsuspecting eye, they would have appeared to be members of staff, and their presence on-site would have been accepted without question. In the eyes of PSM’s perceptive operators, however, they immediately aroused suspicion – as would anyone who turns up at one of our remotely monitored sites without prior confirmation.

As per our procedure, audio warnings were issued, and a call was made to security. An attending officer informed us of a padlocked door having been forcibly opened; as it turns out, the people seen on site were definitely not authorised, and our speedy issuance of audios saw them off: a fortunate outcome, considering the many valuable assets that were being stored within the premises at the time.

This is a perfect example of why, in the remote monitoring industry, it is absolutely vital to look and think beyond surface-level observations – and why ‘overzealous’ is a word that rarely pops up in PSM’s vocabulary. It only takes a single moment of negligence, one missed opportunist, to pose a threat to our clients and undermine the integrity of any security measures put in place. That is to say, it would take much more than a luminous coat and an air of authority to deceive our unerring operators.

Are you looking to reinforce your property with added security measures to prevent criminal activity?

If so, please contact Kerry Jones; she will be happy to discuss your site’s security requirements and advise you on how to keep your business secure.