Fire, theft and criminal damage can result in huge financial losses to your business – prevent this with waste management security.

Waste disposal and recycling facilities that are unequipped with appropriate waste management security are an attractive target for criminals. This is due to the high amount of expensive raw materials that are often stored at these sites, which can include copper and steel. Other scrap metals including brass, household cable and aluminium can have a lucrative resale value, so intruders are aware of the opportunities that waste management sites present to them.

Waste management sites are also vulnerable because they handle large quantities of hazardous waste. The combustible nature of these materials, combined with the way they are stored and the high cost of fire prevention equipment, creates a calamity waiting to happen. Fire-and therefore arson-is another huge threat.

With the waste and recycling industry gaining an unwanted reputation for being unsafe and unsecure, it’s crucial that waste companies protect their staff and their sites with 24/7 security they can rely on.

UK emergency services are called out to around 300 waste site fires per year. These kinds of fires are particularly difficult to extinguish, requiring a great deal of time and resources to do so. Not only do they pose a significant risk to firefighters, but to local communities as well, as they can have a serious impact on public health and safety.

The list of social, economical, environmental and ecological effects is staggering: pollution, evacuation, road closures, severe financial losses, reimbursement costs, property damage, damage to specialised vehicles and machinery, damage to wildlife and natural habitats, damage to the health of responders and residents, the aforementioned demand placed on fire and rescue services and other agencies. 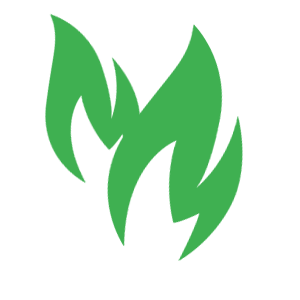 UK emergency services are called out to around 300 waste site fires per year.

Consider the major fires that began in May 2020 at a recycling plant in Newton-le-Willows, which at the height of the fire there were 20 engines tackling the blaze, not including a number of aerial appliances. The blaze ripped through a large quantity of plastic crates and a brick building, sending a huge cloud of smoke billowing into the sky.

The fire, which was next to railway lines, affected rail services between Newton-le-Willows, Huyton, Earlestown and Warrington Bank Quay.

A number of roads were also closed due to the blaze.

It takes moments for a waste fire to start, but it can take a very long time to put it out. Once a waste fire begins burning, it is virtually impossible for it to be extinguished in good time. The consequences are far-reaching and long-lasting, and there is no single solution that is guaranteed to negate the risk.

Video created by The Telegraph.

What Advantages Does CCTV Monitoring Offer To Waste Management Sites?

It is sufficient to say that waste management and recycling sites have more to gain than to lose by taking the necessary steps towards preventing such occurrences, and would really benefit from effective CCTV monitoring. PSM can protect your site from fires and intruders using around-the-clock CCTV coverage and our unique monitoring software, as well as temperature and fire detection sensors. We are here to minimise the risk to your business and its’ assets by reporting issues as soon as they arise and before they have a chance to develop. 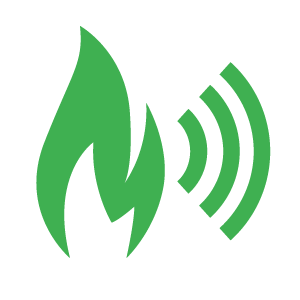 Heat detection and motion sensors are installed around site and work in tandem with associated CCTV cameras. 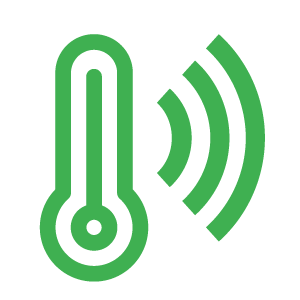 If at any time the temperature rises beyond a specified level, or the sensors detect movement, an alarm containing live and recorded footage is transmitted to our control room. 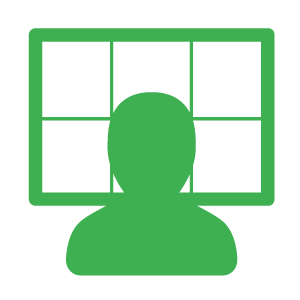 The footage is reviewed by our team of operators, who investigate the cause and report all incidents in real time.

Are you looking to secure your waste management site to prevent fire damage and criminal activity?

If so, please contact Kerry Jones; she will be happy to discuss your site’s security requirements and advise you on how to keep your business safe and secure.

Alternatively, book a FREE 30 day monitoring trial with our expert team who will actively monitor and regulate your most problematic site. Complete the form below for more details.

No Contract | No Ties

What Our Customers Say 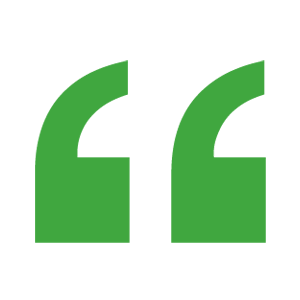 “The operators are all very polite and the service is excellent.”

“Our thanks for your fast response to an intruder on our premises. Because of your intervention no damage or theft occurred.”

“A little feedback, moving to PSM has been a great success, your staff are attentive and courteous which is exactly what we want.

The monitoring staff are available on the phone after one ring and are quickly getting used to our work patterns with the minimum of fuss.

Your team reflect superb professionalism and are a credit to your business, I wouldn’t hesitate to recommend you and in fact I already have.”

Get in touch to find out how PSM can reinforce your property with added security measures to prevent criminal activity.